Invasive Species Are Devastating Our Waterways

We must take action today.

An invasive pest: Are zebra and quagga mussels in North American lakes and rivers here to stay?

Invasive species do significant ecological and economic damage to the ecosystems that they invade.  Among the most damaging of these species are zebra and quagga mussels that infest non-native waterways worldwide, are now established in the eastern United States, and increasingly threaten western U.S. waterways. Over the last five decades, the explosive growth of invasive mussels has caused fundamental and possibly irreversible changes to North American lakes and rivers.

Overwhelming numbers of invasive mussels damage natural aquatic ecosystems in several ways.  For example, they disrupt the food chain by out-competing many native species for available phytoplankton and microorganisms in the water column. Native bivalves, already stressed by changes in rivers and lakes due to run-off and water pollution, are increasingly pushed toward extinction by invasive mussels.

Similarly, the tremendous capacity of zebra and quagga mussels for filter feeding increases the clarity of infested waterways causing deeper penetration of sunlight. Increased sunlight results in the overgrowth of plants and algae that further alters aquatic habitats and contributes to phenomena such as toxic algae blooms.

Invasive mussels not only harm the natural environment, but also do continuous damage to aquatic infrastructure, private and public property, hydroelectric power stations, dams, locks, and the recreational use of rivers, lakes and beaches. At present, hundreds of millions of dollars are spent each year on prevention and remediation of invasive mussel damage in North America alone.

But it may not have to be this way. Biomilab has a solution. 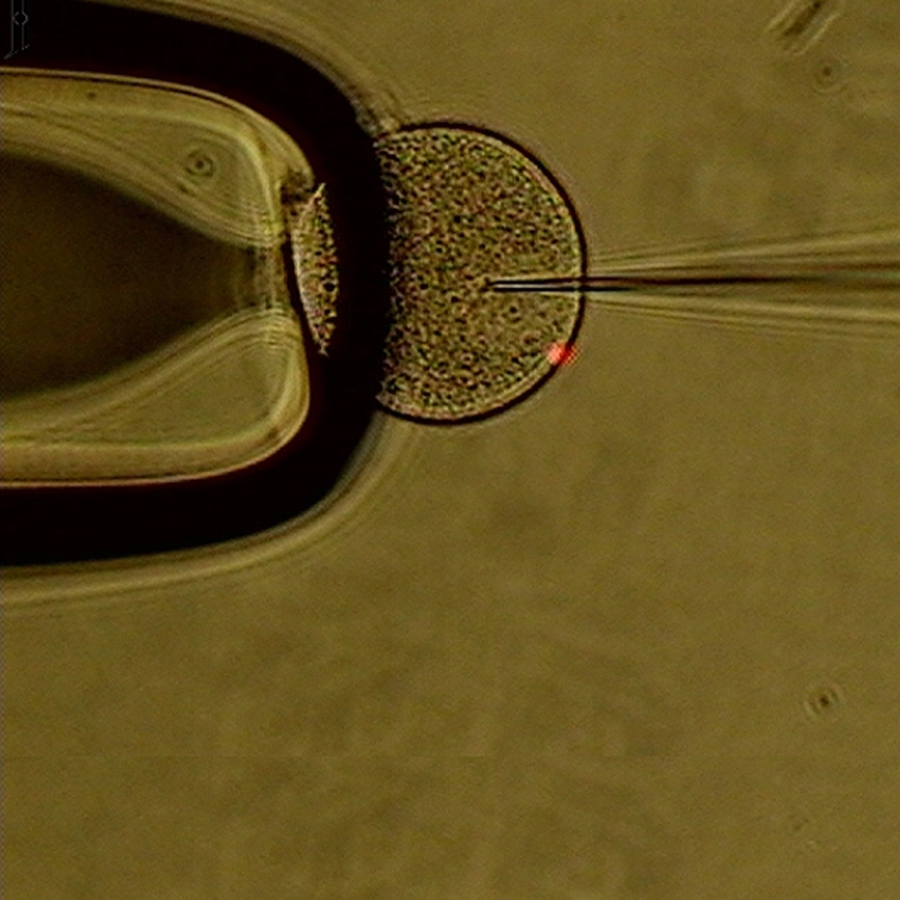 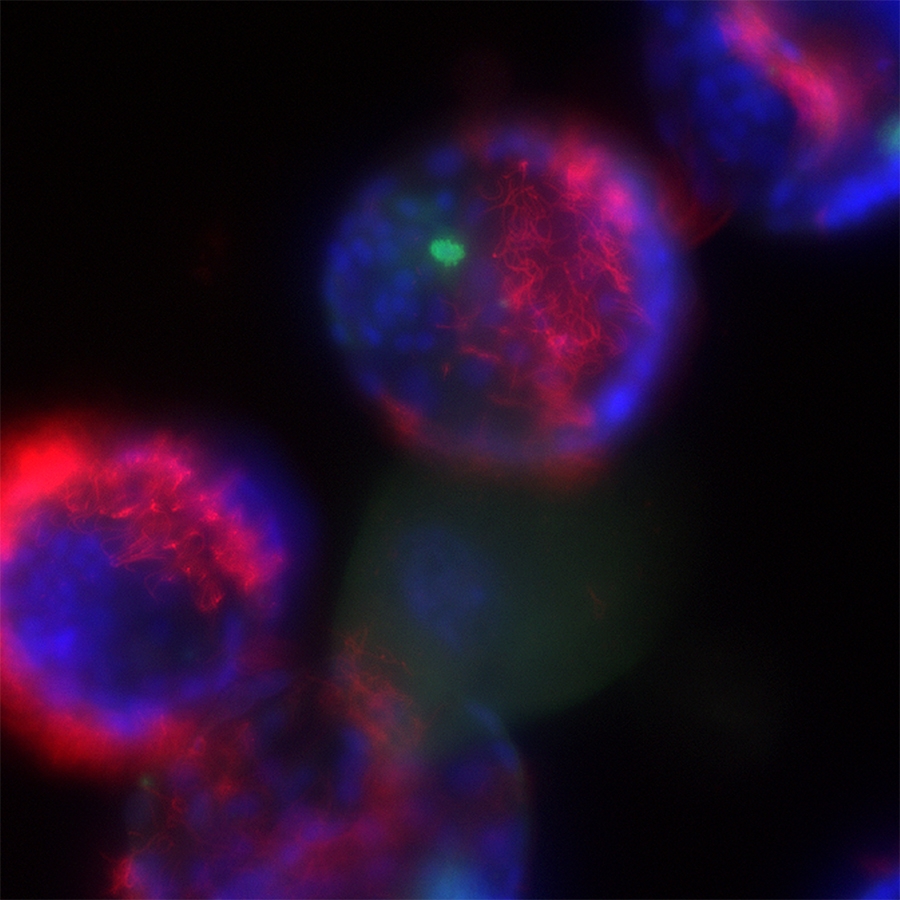 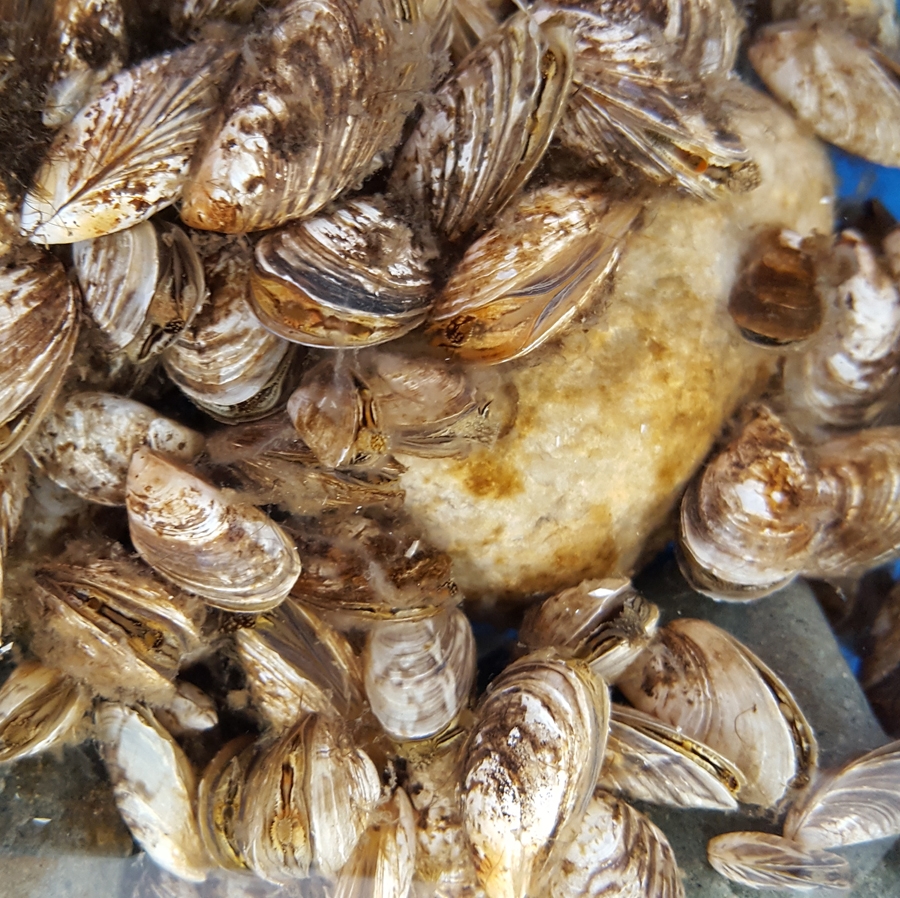 This website is currently under construction, please come back soon for more updates!